The official description of the cake says: bourbon-laden baked cake traditional in the American South.

After good research time, I learn many things about this dessert, my favorite one is the English Teacher that as part of her class project made the cake, Now I am sure they replace the bourbon, because now that I had it, I can tell you, CHEERS. They make reference that in the Novel "To Kill A Mocking Bird", they avoid the youngsters when it came to this cake. I also learn the meaning of the Southern Slang, Shinny and Laden, cool love learning new words.

Ok, to the important part of this post. I read all about the cake in different pages, some people call it "Alabama Lane Cake", or, "Lane Cake", or, how the creator, Emma Rylander Lane, called it on her published book from 1898, "Some Good Things To Eat", "Prize Cake". Because she won First Place in a County Competition in Columbus, Georgia. Even so I only knock into a part of the original recipe, there was plenty where to read from, many different people have done their own versions of Lane Cake. Though I don't feel that they all reveal the secrets, but I understand; that been said, I have to tell you that I used a lot of personal knowledge to get it right, specially after the first attempt of the cake were it did not work, my gut told me: "the recipe is not perfect", but I went against myself and did it anyway. Big Fiasco. I quickly transform those into Cake Balls.

The Cake part needs to be a heavy sponge, and I say heavy because spongecake thou it can absorb the moisture, it cannot stand the weight of the fillings and the several layers. 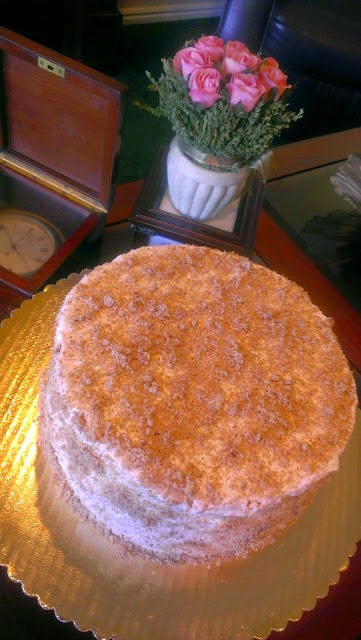 The Filling is the part I like the best, but in all the recipes I was able to read, that was what differed the most. The description of the cake uses the word laden, the book that mentions the cake says " Miss Maudie baked a Lane Cake so loaded with shinny it made me tight" Shinny is a slang term for liquor". Also no one says to you that prior using pecans in a recipe, one have to lightly toasted them.
For the coconut I used the shredded coconut from the health store, no sugar added. Also The Lane Cake is a cake of at least four layers, mine had 5 of cake and 4 of filling. And it does not stretch  for any more.

In a heavy bottom pot, beat the egg yolks with a whisk, incorporate the sugar and mix. Add the butter.
Take the pot to the stove, and stir continuously until it gets thicker, do not allow the egg mixture to boil, keep the fire controlled and stir in fast movements.
Take of the fire, add the pecans, raisins and coconut. Back in to the fire and cook u little more to let the mixture thicken up a bit.
Add the rest of ingredients. mix thoroughly and cool a little bit, Use to fill the cake while still a bit warn, it helps spread the filling. 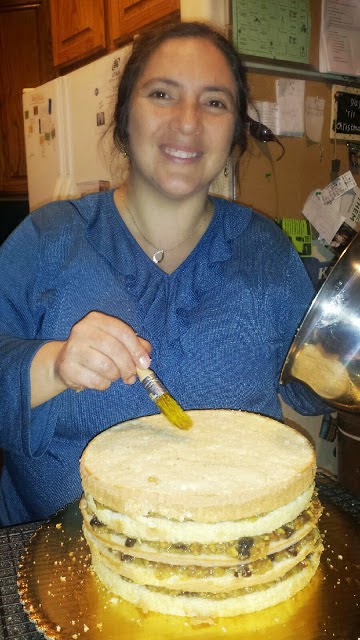 To frost the cake I looked at many pictures to get an idea of what I was going to do. Some people used The Italian Meringue, other ones a boiled frosting. Reading the partial ingredients from the original recipe, made me think that the lady probably use what was common in those days which is the "American Frosting". i am putting that on a different post, because is an exact copy of a book.

Frost your cake and either give it some picks for decor and sprinkle with Shredded Pecans, (toast them prior using them).

Before I go here are the links of the pages i used the most for investigation and into help me get a grasp of the recipes that I partly follow. All the cakes looked so yummy.

The Cake was as describe in the book. Very Shinny !!! The Sweet notes from the Bourbon came right to me, and the nuttiness from the cocnut and pecans gave it the perfect bite, those raisins infuse with the alcohol were the perfect splash of sweet and bourbon. And the little bit of Nutmeg just wrap all the flavor up.

Hope someone makes this cake, I am sure I will be doing it again.

Have Fun Cooking and Enjoy !!! 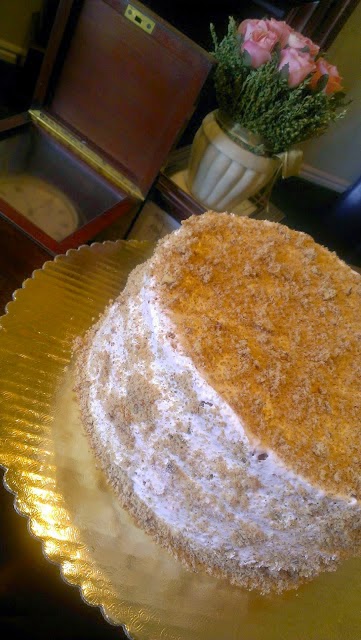 P.S.
I made this cake in Utah, at 4600 feet sea level, adjust the flour. Other wise if you are around here and follow the steps, you will achieve a great cake. Good Luck !!! 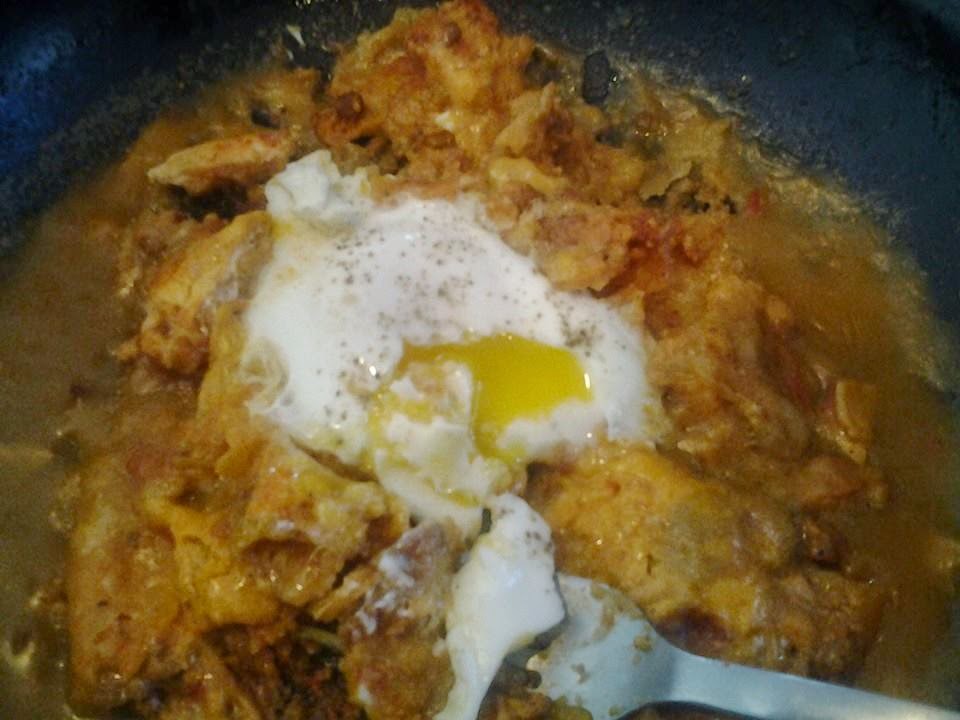 Chilaquiles from Left Over Nachos 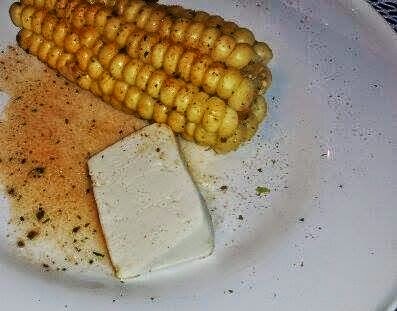